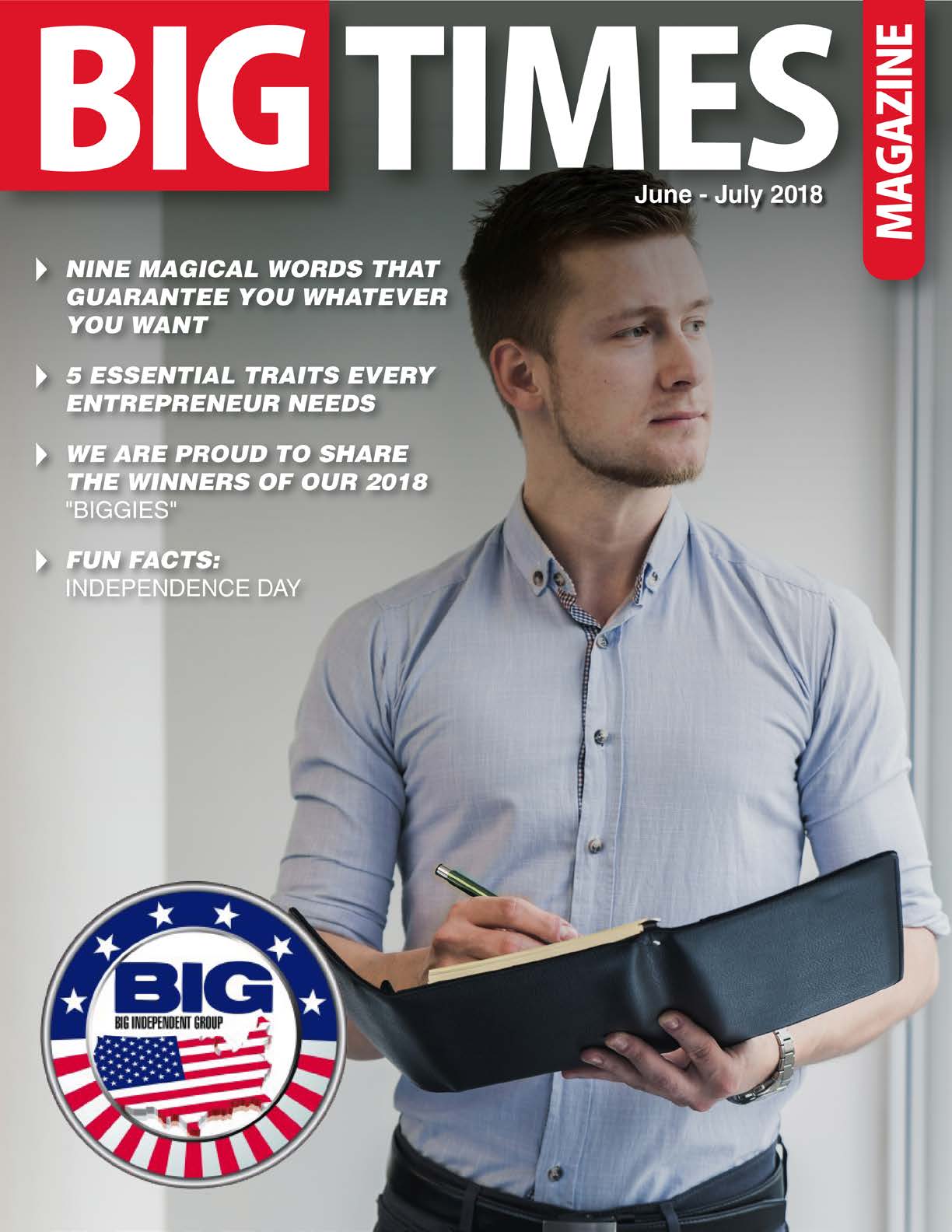 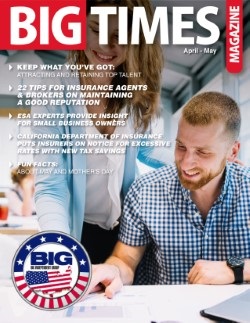 We are excited to announce that Jacqueline Ayala has joined Reata Holdings, Inc. as an account executive for Cypress Premium Funding and Ironwood Brokers. Jacqueline brings years of insurance experience from working in both retail agencies and carriers as well. She started as a licensed property and casualty sales agent specializing in commercial lines and managing the personal lines department within an agency. She then made a transition into a territory sales manager position for both a personal lines carrier and MGA over a 4 year period. Adding Jacqueline to the Reata family of companies will expand our presence within the industry. With her outstanding work ethic and unique inside knowledge, we are confident that Jacqueline will stand out from her competitors.

Jacqueline is eager to establish herself as a Reata Holdings Account Executive and looks forward to a long, prosperous career. In my 32 years of California litigation, the most important and beneficial change is the development of formal civil mediation.

When I started in 1982, alternative procedures for resolution of judicial disputes – “ADR” courts now call them – were few and limited.  In smaller cases, courts would often order or refer litigants to a summary, nonbinding arbitration for a few hours before a local lawyer.  That procedure was too superficial and uncertain.  As these arbitrations were not binding, anyone dissatisfied with the arbitrator’s ruling could simply wipe it out.  That didn’t solve much.

For the rest of the article, click on the September-October issue of Big Times Magazine.